I took a family vacation to the Dominican Republic a few years ago. It ended up being more than a vacation. For my kids, it was an awakening. It was an experience that totally changed the way that they saw the world.

My kids had known other cultures from the cliches and ideas that they saw on TV. They knew to expect something different, but they had no concept for the life-changing experience that they’d be in for.

In the Dominican Republic, my kids got to see how people in other countries lived—beyond just what they’ve seen on TV. They realized first-hand that not everyone was living like they lived here in the U.S. It changed their entire perspective about the meals they ate, the opportunities they had, and the possessions they had. They had been living in a box. And a single trip was all it took to shatter that perspective on the world. Suddenly, their lives were full of possibility.

Not only did it expand their perspective, it motivated them to continue seeking new experiences. They suddenly wanted to get out of the U.S. more often to see how people in other countries lived. They wanted to accumulate stamps in their passport—and to know the stories behind those stamps.

The trip was an awakening. It was an “aha moment,” a time when their world expanded. They were at a young, impressionable age, which made the experience even more meaningful. They got to experience a different culture with different rules and laws. They weren’t old enough to drink in the U.S., but they were old enough to drink in the new country. It expanded their ideas of culture and customs.

When we all returned to the U.S., they were inspired with new gratitude for how they got to live. The trip gave them perspective on their culture and the opportunities that they have in life. A simple family vacation helped my kids expand their perspectives on their lives and their futures. It made them more grateful, and more optimistic. 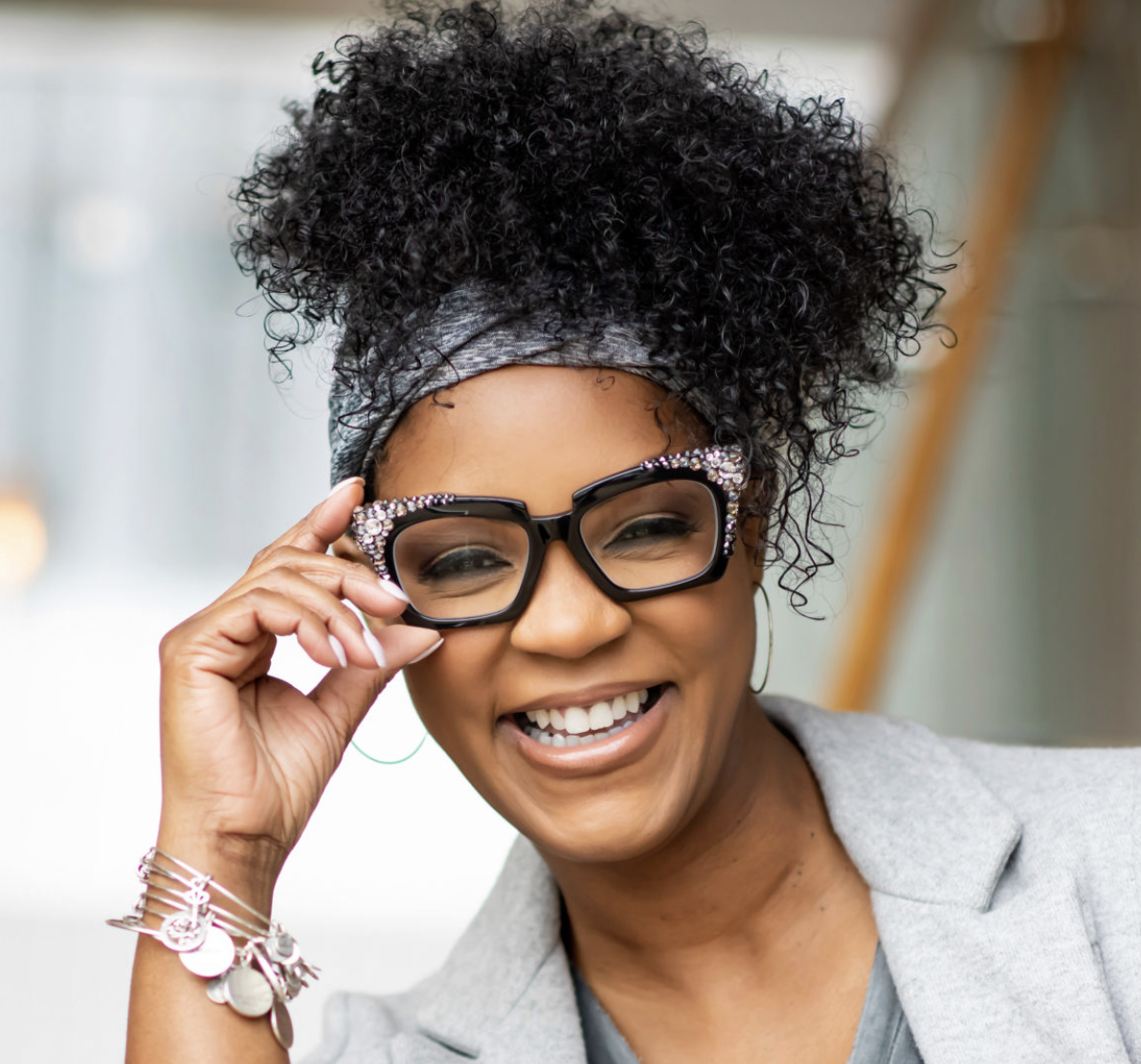 I have been a blended/bonus family mom since 2013. My blended family includes my husband, Thomas, two biological children, and five bonus children. I am passionate about moms and families (blended and traditional), I enjoy sharing my experiences about blending, marriage, parenting, and business.